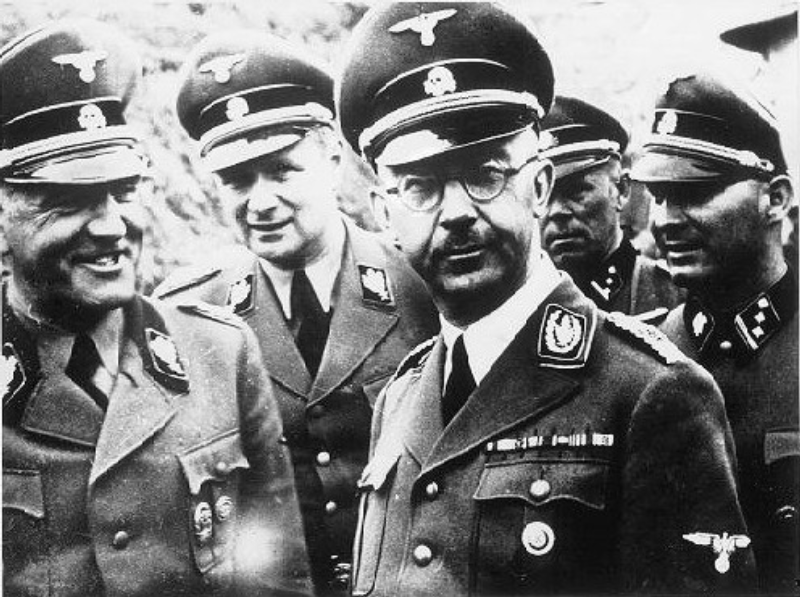 
Holocaust Video (Censored by youtube but restored on appeal Sept 2016 after 8 years!) 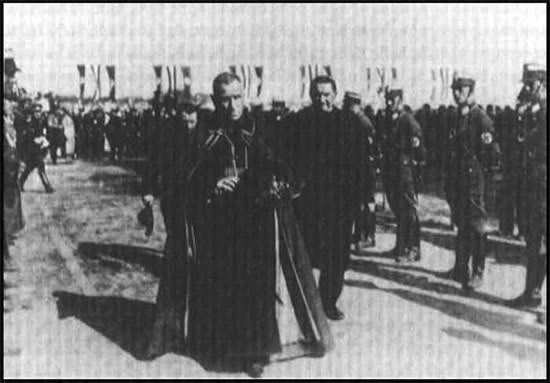 Nazi Coin with Catholic church on it

Documentary: The Trial of Klaus Barbie 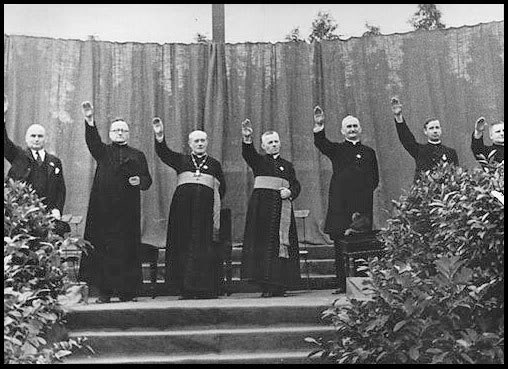 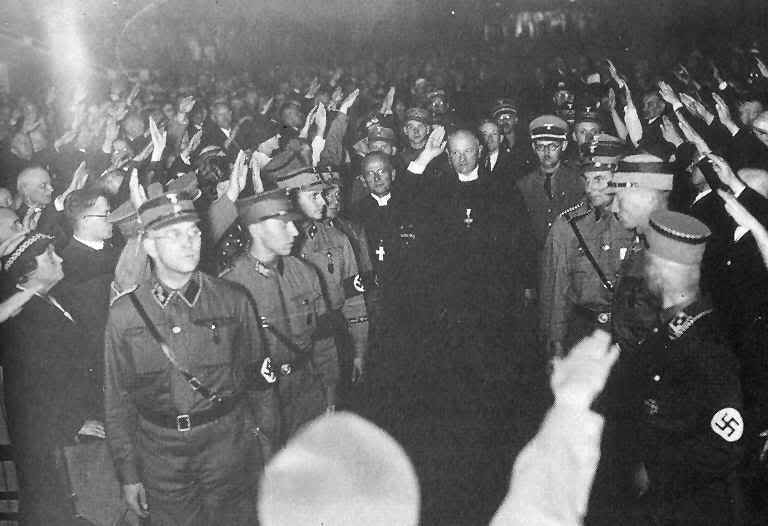 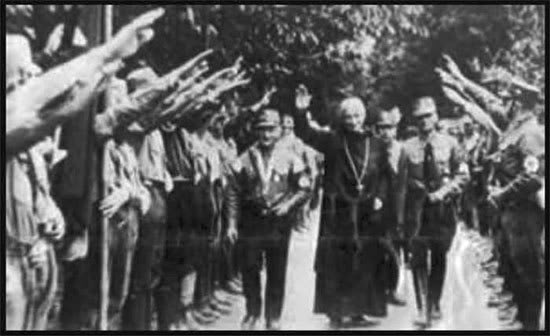 Some other Pages of Mine covering Nazi-Vatican alliances

See my Protocols of the Learned Elders of Zion page